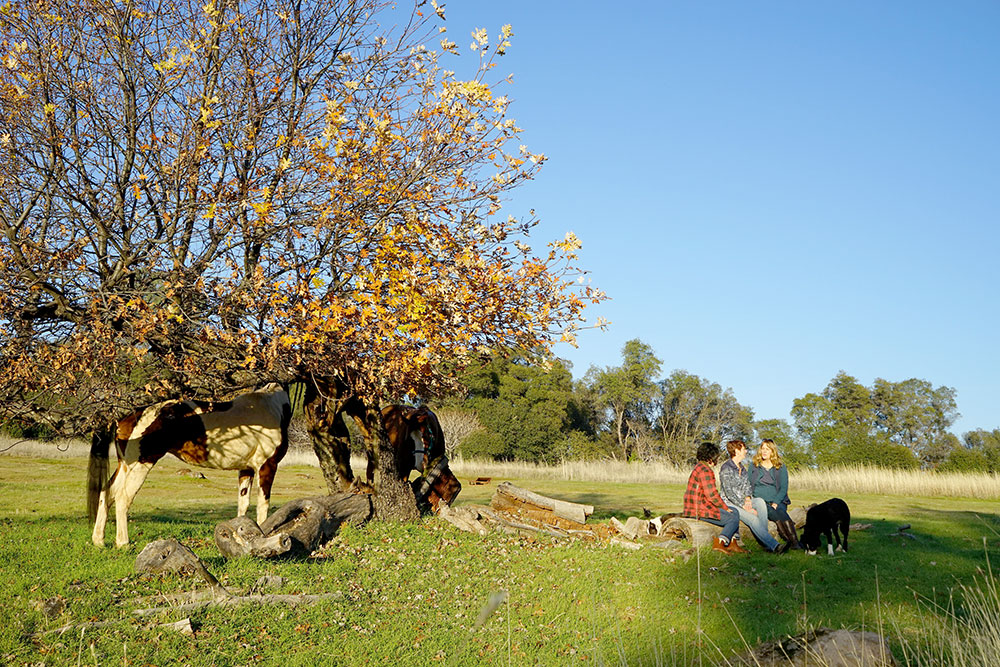 I have not one, but two (actually, technically, I have three but that’s another story) storage units. One of them I’ve had for almost 8 years.

Here’s what’s in them…a bunch of shit that I don’t want to deal with.

It occurred to me that we treat ourselves like forgotten storage.

We hold on to the hurts, the stories, the incidents, the accidents.

We stuff as much as we can. Shoving in until we can barely roll down the door.

Furniture that’ll have a use “someday….when I….”

Photos we don’t want to look at but can’t bear to throw away.

Napkins inscribed with the wedding date, stuffed animals we cuddled when we were 6 years old, an old tent waiting for the camping trip that’ll never happen.

All of these things tug at us in some way – so we store them. Put them in a safe place. Under lock and key.

This is what we do with the abuse. The anger. The resentments.

The jealousy. The fear. The childhood neglect.

The trauma. The rage. The sadness. The disappointment.

The regrets. The guilt. The shame. The blame. The self-hate.

We sign a contract, stuff them in a climate controlled room under lock and key and pay the monthly fee.

The price of the unit is high.

The price is our freedom.

Because, as David Hawkins states, “emotions emit a vibrational energy field, they affect and determine the people who are in our lives.”

Let go of the inner negativity and set yourself free. End the contract. Move out. Give the shit to Storage Wars.

But…she took all of my money.

But…he beat me. They died. The cancer. The financial crisis.

But that stuff, in the storage unit, is in limbo. It sits, waiting for attention. Neither accepted nor released.

Stop making payments. Accept it. It’s a part of you.

Then, let it go. Release.

For most of us, acknowledgment and release is a lifelong activity.

But, there’s no cost to release.

The cost is in storage.